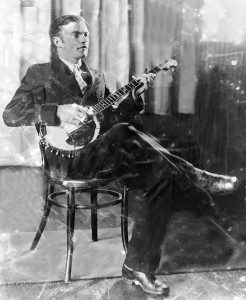 4 Responses to “In the Pines: History, Lyrics & Tips for Playing”