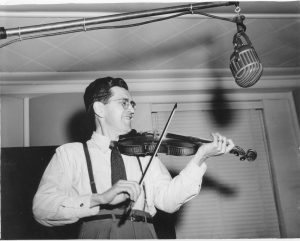 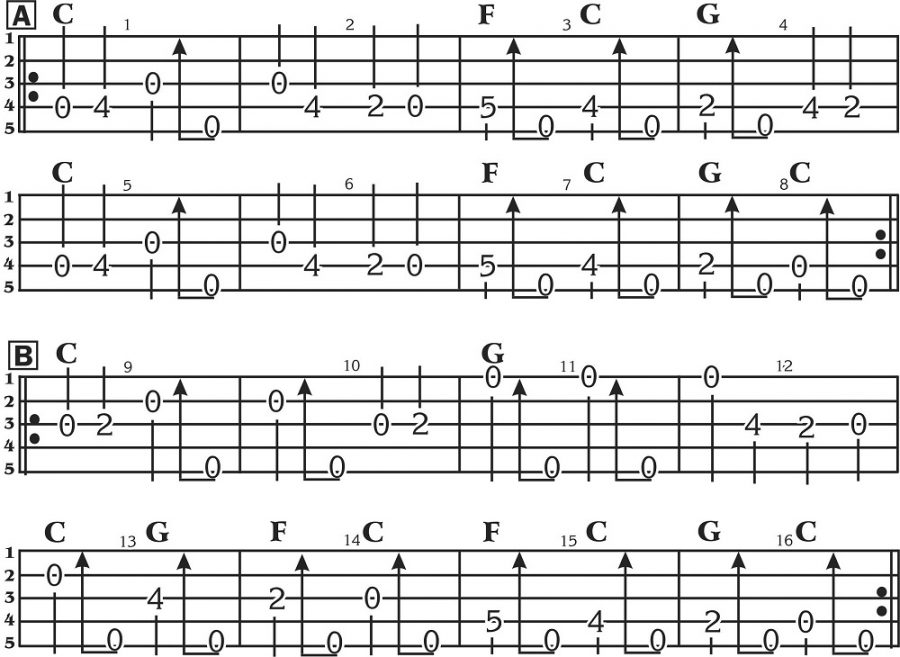 2 Responses to “Whiskey Before Breakfast on Clawhammer Banjo”