This is an excerpt from Rural Roots of Bluegrass.

When I arrived at the converted barn where the party was being held, I saw a guitar learning up against the corner, so I sidled up to the guitar’s owner and introduced myself. As I shook howdy with him I asked him what kind of music he played, so I’d know whether our styles would be compatible. But that’s when the trouble began. As the seconds ticked by, his eyes rolled back in his head, his body started to sway, and a far-away look appeared on his face. Finally he says, “I play music with a POSITIVE message.” I just stood there staring at him. Unable to contain my mischievous side, I said, “well, I play music with a NEGATIVE message.” 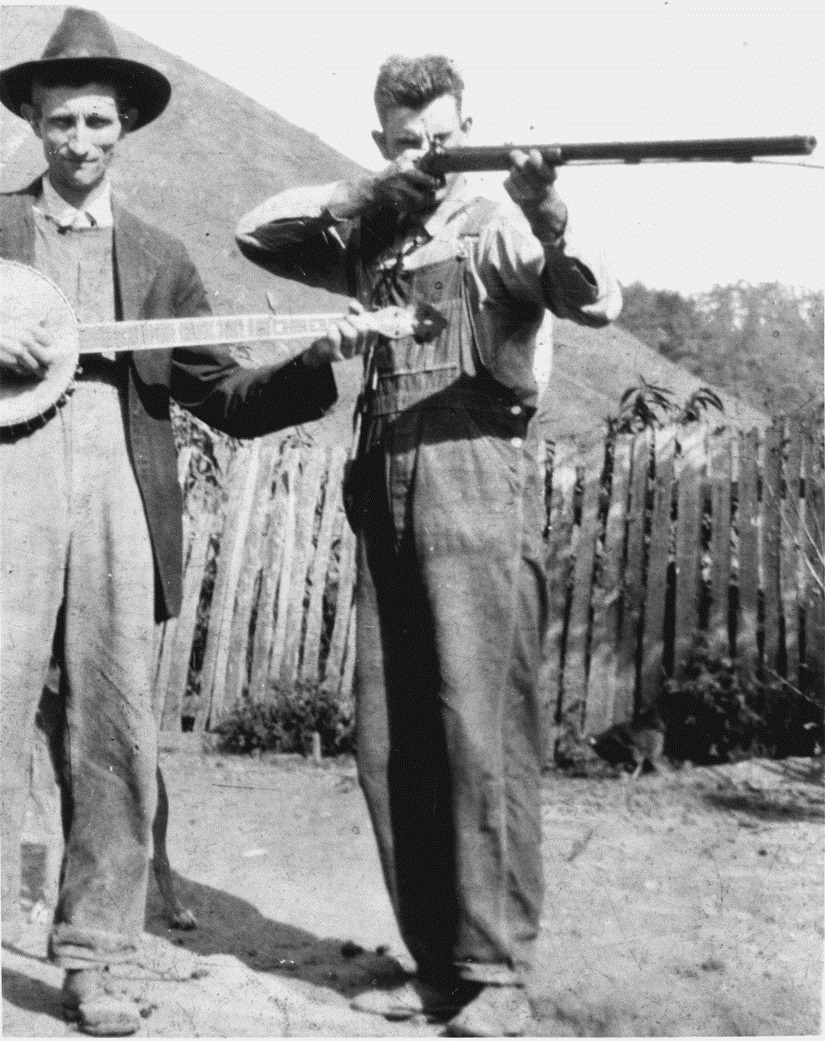 Thinking my explanation wasn’t quite complete, I went on to say that  “I just love songs of deep pain and suffering.” To put the icing on the cake, I told him “my favorites are songs of dying orphans and homeless widows” and finished it off with “you can’t hardly beat a good murder ballad.” The awkward silence that followed convinced me that our new “relationship” was in the gutter. I soon excused myself, and slipped off to get lost amongst the other party goers. Needless to say, we did not jam that night. The food at the potluck was so good that I forgot all about picking, and concentrated instead on some serious eating.

In thinking back on that night, I realize that the guitarist at the party must have thought me very strange. Somehow, it wasn’t the time or place to have a serious conversation with him about what, in my opinion, makes a good bluegrass song. 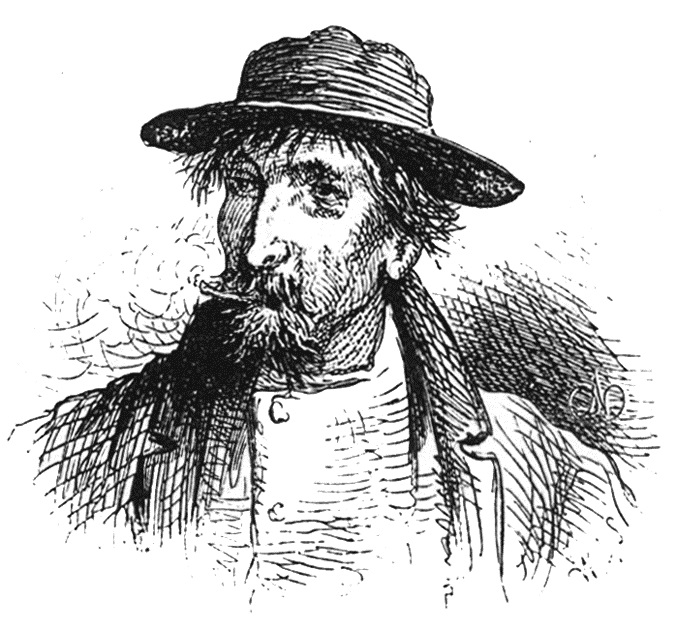 If the time had been right, and he would have been receptive, I would have told him that in the kind of music I play (bluegrass, old-time, gospel), most of the songs express the tragic side of life. These are the songs that had the deepest meaning to people whose lives had been hard. I would have said that many of the oldest English and Scottish ballads were about murder and death. Building on the old ballads, most of the music of the 19th century was clearly of the sentimental variety. These tragic songs made their way into popular culture via late 19th century songsmiths who wrote for the popular stage. These professional songwriters had offices in an area of New York City known as “Tin Pan Alley.” The leading publishers printed and sold lavishly illustrated sheet music of these tragic songs.

Eventually, many of these sad laments found their way into the repertoire of some of the same old-time musicians who pioneered the earliest roots of bluegrass. A quick look at the repertoire of such groups as the Carter Family, Charlie Poole and the North Carolina Ramblers or even Jimmy Rogers will show a strong attraction toward these tragic songs.

When thinking of sad bluegrass songs, there are, of course, thousands of examples. To me, the first one that comes to mind is ‘Short Life of Trouble.’ A short list of but a few of the artists who have recorded this song would include Burnett & Rutherford, Buell Kazee, Grayson & Whitter, Emry Arthur, Wade Mainer & Zeke Morris, the Blue Sky Boys, Ralph Stanley, and Earl Taylor.

Below you will find the music and lyrics to Short Life of Trouble:

Remember what you promised
Not more than a week ago.
You promised that you’d marry me,
Standing in your mama’s back door.  (Chorus)

Now you’ve broken your promise
Go marry who you may.
For this old world’s so big and so wide,
I’ll ramble back some day. (Chorus)

Now you’ve gone and left me
And I don’t know what to do.
I’ll give this world and half of my life
Just to be married to you. (Chorus)

I hear the train a-comin’
It’s blowing the station blow,
I’d rather be dead in some lonesome graveyard
Than to see my darling go. (Chorus)

This is an excerpt from Wayne Erbsen’s songbook, ‘Rural Roots of Bluegrass‘, available on www.nativeground.com, www.amazon.com (where it is the #1 selling bluegrass music book), and many other retailers.

‘Rural Roots of Bluegrass’ book takes a deep look at bluegrass to discover its true roots. Included are the words and music to ninety-four songs, vintage photos, historical introductions and profiles of scores of musicians at the very core of bluegrass. The book contains tips on singing and playing, and includes accounts of the author’s personal encounters with many of these legendary musicians.