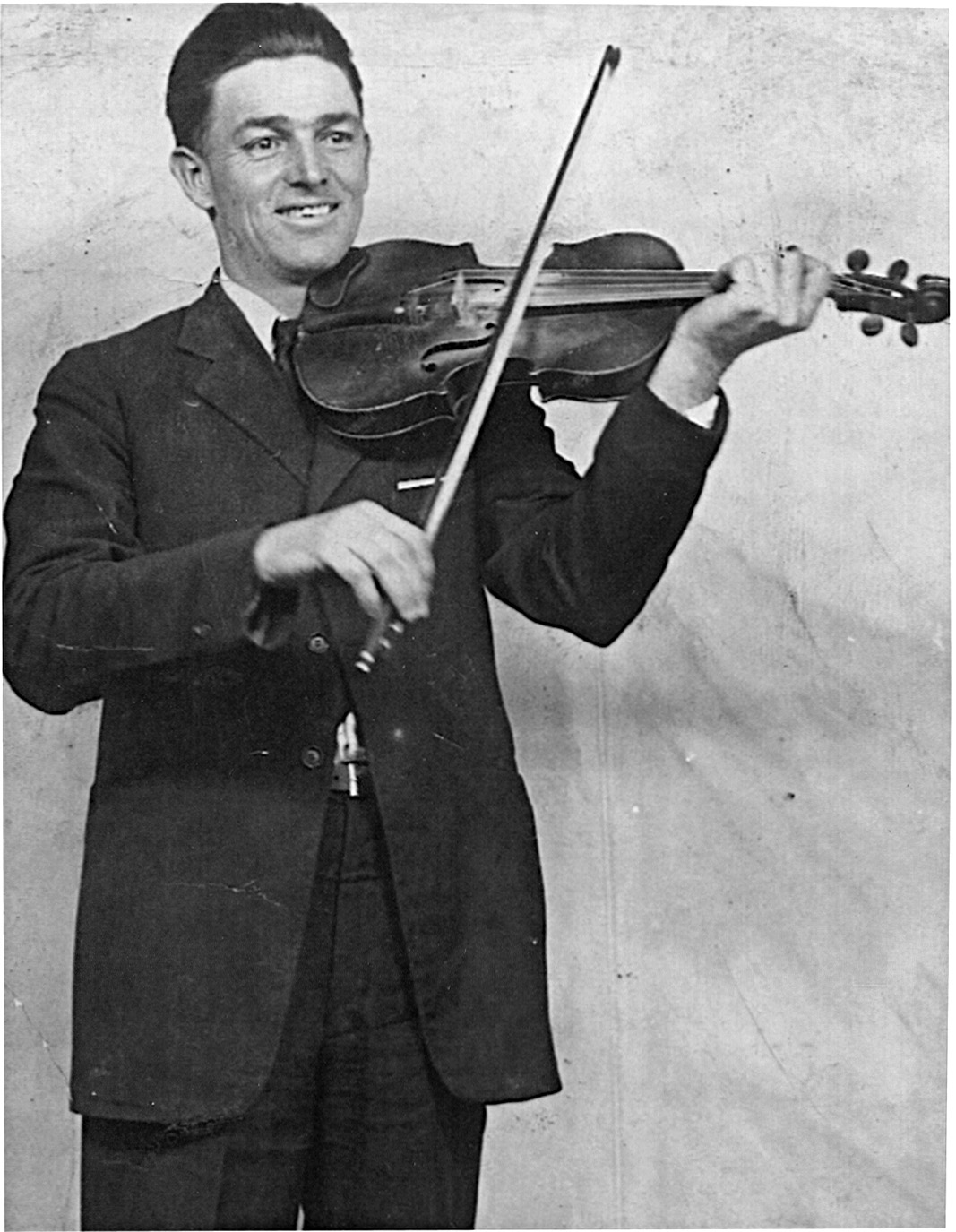 While doing some research on one of the songs for my book Bluegrass Jamming on Mandolin, I uncovered some interesting things about the song “Roll On Buddy,” which is considered a bluegrass standard as recorded by Bill Monroe and the Bluegrass Boys. On May 17, 1924 Al Hopkins & His Buckle Busters recorded “Baby Your Time Ain’t Long” with Charlie Bowman on fiddle. Four years later, Charlie Bowman & His Brothers used this exact same melody on a song they called “Roll On Buddy.” Although usually thought to be a traditional song, “Roll on Buddy” was apparently composed by Charlie Bowman for their recording on October 16, 1928. The first line of the song has consistently confused the many people who have recorded and sung it over the years. This line is usually sung as: “I’m going to that east pay road.” Researcher Bill Cox managed to get his hands on a copy of Charlie Bowman’s original handwritten lyrics to the song. What Charlie actually sang was “I’m going to that east Cairo.” Cairo referred to a town in southern Illinois at the junction of the Ohio and Mississippi Rivers.

Now that we have the lyrics cleared up, let’s play it on the mandolin or the fiddle. Below you’ll find both musical notation and a new kind of tab that I invented for my book, Bluegrass Jamming on Mandolin. Instead of using numbers to represent the frets, I use the name of the note on the string that it is played on. For me, at least, this kind of tab makes sense, because mandolin players and fiddlers need to know the names of their notes in order to play their instrument by ear without being addicted to tab.

Find many more songs like “Roll on Buddy” in Bluegrass Jamming on Mandolin. You can purchase it from us at Native Ground (both in paperback and downloadable PDF formats), from Amazon, or many other retailers around the country.

Wayne Erbsen has specialized in teaching total beginners to play the banjo, fiddle,  mandolin, ukulele and guitar for over fifty years. Check out his many easy music instruction books and songbooks at www.nativeground.com. Wayne has written 3 mandolin instruction books: Bluegrass Mandolin for the Complete Ignoramus, Bluegrass Jamming on Mandolin, and his newest title, Easy 2-Chord Songs for Mandolin.

Posted on May 15, 2017 by Native Ground
Categories: Uncategorized
This website or its third-party tools process personal data.
×
Manage consent