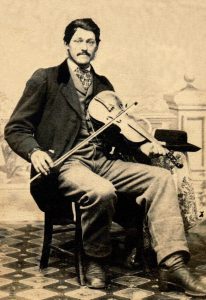 The story of the hanging of Fiddlin’ Joe Coleman is enough to send chills up and down your spine. In 1847, near the town of Slate Fork, in Adair County, Kentucky, a shoemaker and fiddler named Joe Coleman was living with his wife, and his wife’s mother and sister. According to some accounts, Joe had been acting erratically and not long after that, someone smothered his mother-in-law to death with a pillow. A few days later, Joe’s wife went into the woods to gather bark and never came back. Joe went searching for his wife in the woods and when he returned, he was carrying her dead body. Some claimed that Joe killed his wife because he knew she suspected him in the death of her mother. His blood-stained shoemaker’s knife was later found at the scene of the crime.

From the start of the trial, the evidence against Joe Coleman was circumstantial, at best. The case was based solely on the testimony of Coleman’s sister-in-law. Apparently, there was bad blood between Coleman and his wife’s sister, and the jury found him guilty in the first degree and sentenced him to death by hanging. 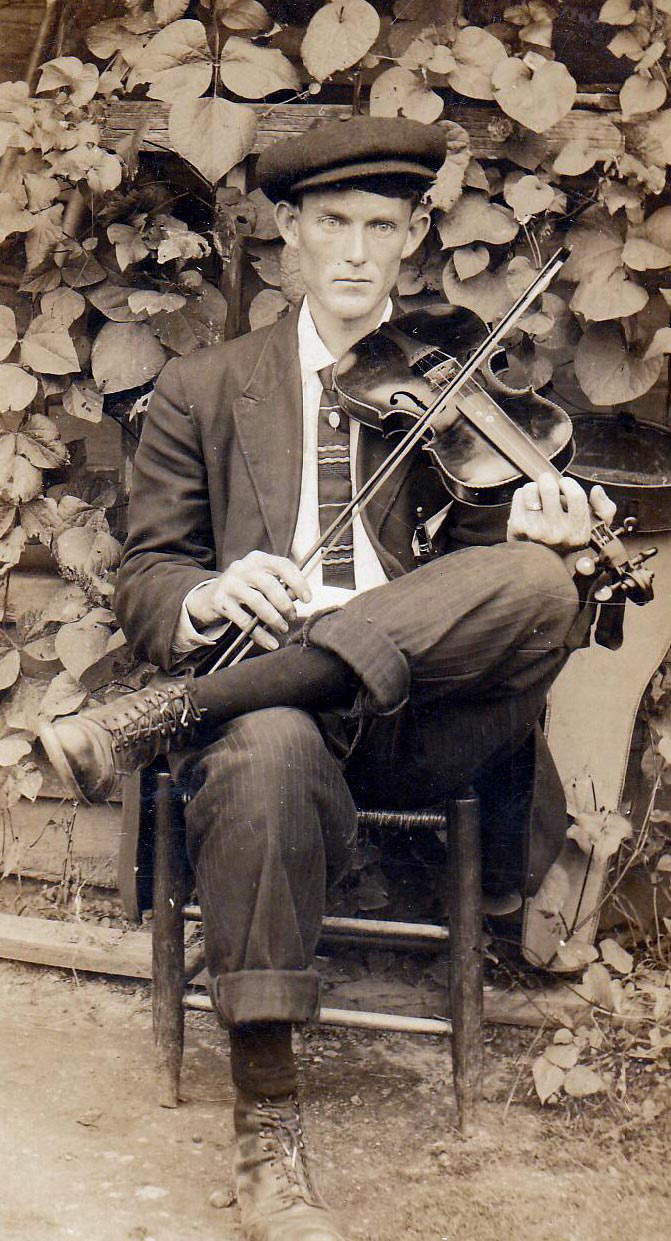 On the way to his hanging, Coleman reportedly sat on his coffin and played his fiddle as a two-wheeled ox cart slowly carried him to the site where a hastily-built wooden gallows had been constructed. The slow, dirge-like tune that he played has since then been known as Coleman’s March.

Even as the noose was being tightened around his neck, Joe Coleman maintained his innocence. Before his sentence was carried out, one legend tells how Joe promised to give his fiddle to anyone in the crowd who could play the tune better than he could. A fiddler named Franz Prewitt stepped forward and took Coleman up on his offer. Before he started fiddling, Prewitt tuned the instrument into what is called dead man’s tuning and managed to out-fiddle Joe Coleman. Minutes before the trap door opened under Joe’s feet, the condemned man handed over his fiddle to its new owner, as the assembled crowd held their breath and waited for justice to be served. Although a little too late, Coleman’s claim of innocence was supported many years later by the deathbed confession of an old lady who admitted to the killing of Joe Coleman’s wife.

Immediately after the execution, several of Coleman’s relatives secretly spirited his body away, and somehow managed to bring him back from death’s door. After he regained his health, Coleman supposedly boarded a steamboat that took him down the Cumberland River toward Nashville, Tennessee. Then Coleman headed out west, and from there, the trail grows cold. 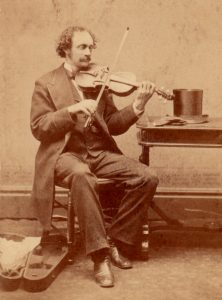 Even though Joe Coleman himself was never again seen in Eastern Kentucky, the tune named after him lived on, and is commonly played today as Coleman’s March or Joe Coleman’s March. After all these years, the tune still retains its dirge-like rhythm and feel, which is rare in old-time music. Instrumental tunes are usually fast breakdowns, danceable reels, or waltzes. Coleman’s March is unique in that respect.

As it turns out, Joe Coleman did not compose the tune that now bears his name. Instead, he reworked an old Celtic tune known as The Irish Jaunting Car. No doubt inspired by his own looming execution, he changed the rhythm of the tune from a sprightly dance tune into a mournful dirge.

A few years later, at the start of the Civil War, a Englishman named Harry Macarthy was in Jackson, Mississippi at the signing of Mississippi’s Ordinance of Secession. Macarthy took the very same Irish tune that Joe Coleman had played and used it as the melody for a new set of lyrics he recently composed to honor the Confederacy. The result was The Bonnie Blue Flag. Next to Dixie, it was the most popular tune of the Confederacy.

But unlike Joe Coleman’s mournful melody, Harry Macarthy kept the lively and jaunty flavor of the original Celtic tune, which more accurately reflected the early, naïve optimism of the Southern cause. As for Macarthy himself, he didn’t stick around long enough to find out if his newly-composed song would help inspire the South to victory. Instead, he high-tailed it to Pennsylvania and then California, where he spent the rest of the war years far from the fields of battle that he helped to inspire with his song of Southern patriotism.

1 thought on “The Hanging of Fiddlin’ Joe Coleman”