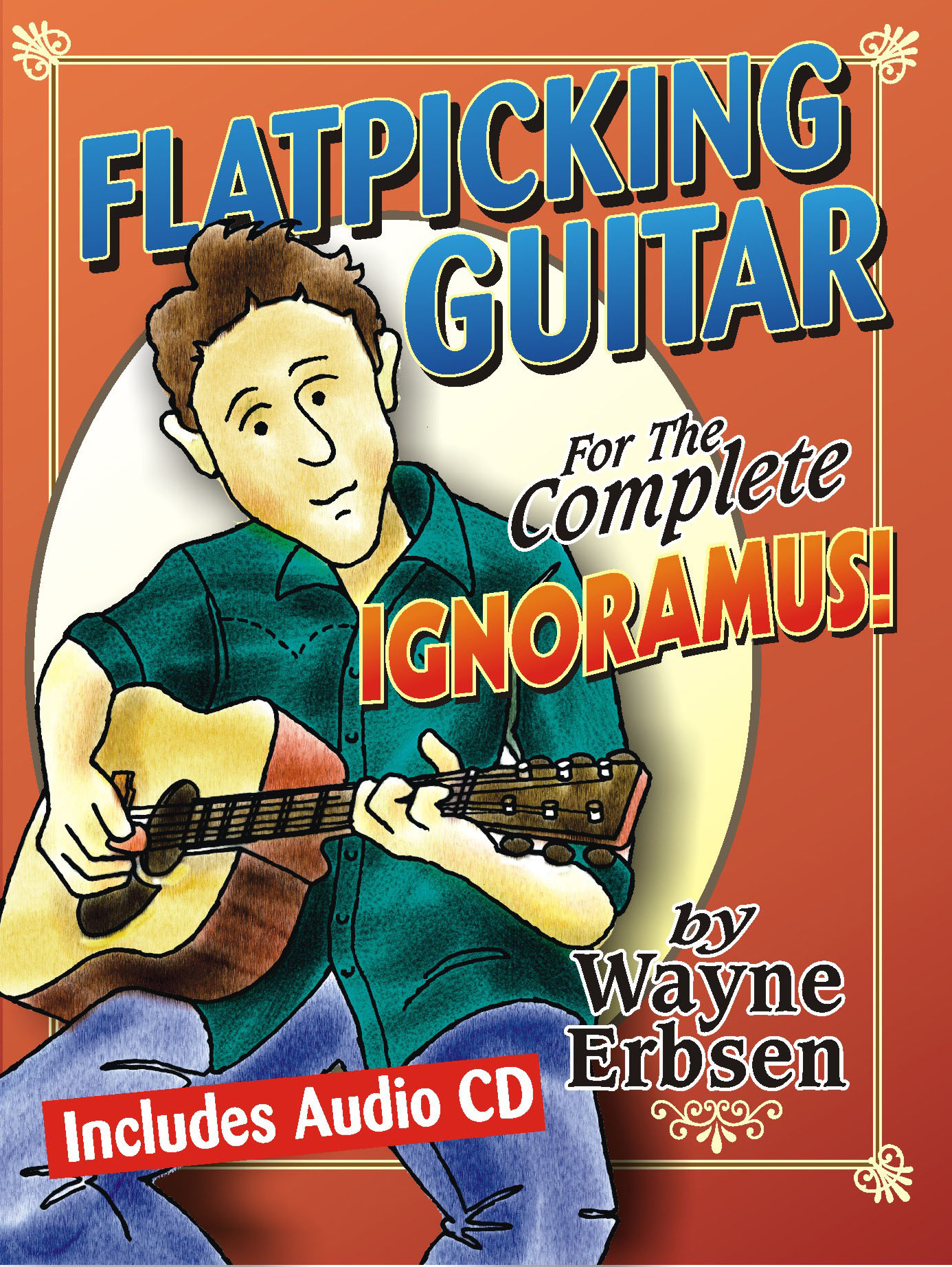 You walk into a music store to check out the latest in six string guitars that might be suitable for old-time music. You overhear the salesman talking to another customer and they seem to be talking in some cryptic code: “D-35, triple 0-18, M-36, D-28s.” Should you yell “Bingo!?” No, they are talking about different Martin guitar models.

Deciphering the Martin guitar code is simple. The model designations can be broken down into two parts. Take D-28, or 5-18 for example. The letter prefix “D” or number prefix “5” represents the guitar’s size. The suffix “28” or “18” indicates the type of materials used in building the guitar and the general ornamentation.

Martin guitars of the same prefix are all the same body size. The only differences are between the guitars with 12-and 14-fret necks. The older style necks had 12 frets. In the 1920s, guitarists developed more complex playing styles that necessitated access to the upper frets, and in 1929, Martin introduced the 14-fret neck. A guitar with a 14-fret neck has a body less than an inch shorter than a guitar with a 12-fret neck. All other dimensions are the same.

When I was a teenager, my family and friends played “D” or “dreadnaught” guitars, and this size has become a universal standard with its booming bass and powerful tone. It is the most copied guitar in the world.

These days I see more and more old-time musicians using smaller guitars. The size 5 is the smallest standard model that Martin has made in large quantity. Country music fans will recognize the guitar Marty Robbins used as a 5-18.

As the prefix numbers get smaller the guitars get bigger. After 5, come 4, 3, 2, and 1. Most of these sizes were made before World War II and are not common now, as most people prefer the tone and volume of larger guitars for group sessions.

Size “0” is the smallest of what most people consider a normal size guitar. They increase in size from 00, 000, D, M, to J. Martin even makes an acoustic bass guitar now with the prefix B. During the 1930s Martin also made archtop guitars with C, R, and F designations.

For the most part, the suffixes on Martin guitars go from low to high to indicate how fancy and what types of woods are used in construction. Here is a list and a brief description of the more popular styles:

I have covered all the standard models, but Martin has made many custom models. It would take a book to cover all of them, and in fact, there is a book: C. F. Martin Guitars, A History, by Mike Longworth. This book is a complete compendium of Martin history and manufacturing.

I hope this small amount of information helps eliminate some confusion when you are guitar shopping. At least until you hear “Gibson J-50, L-2, CF-100 . . . .”

Bob Smakula is a musician and resident of Randolph County, WV. He is the proprietor of Smakula Fretted Instruments, specializing in the restoration and sales of vintage stringed instruments. Email: bob@smakula.com

from THE OLD-TIME HERALD, spring 1993

Would you like to learn guitar but don’t know where to start? We’re here for you! Our very own Wayne Erbsen wrote just the book to get you started. It’s called Flatpicking Guitar For The Complete Ignoramous! and you can find it here. No shame in being an ignoramous either, we’re all ignoramii around here, and we even started a Facebook group to come together and help each other out!