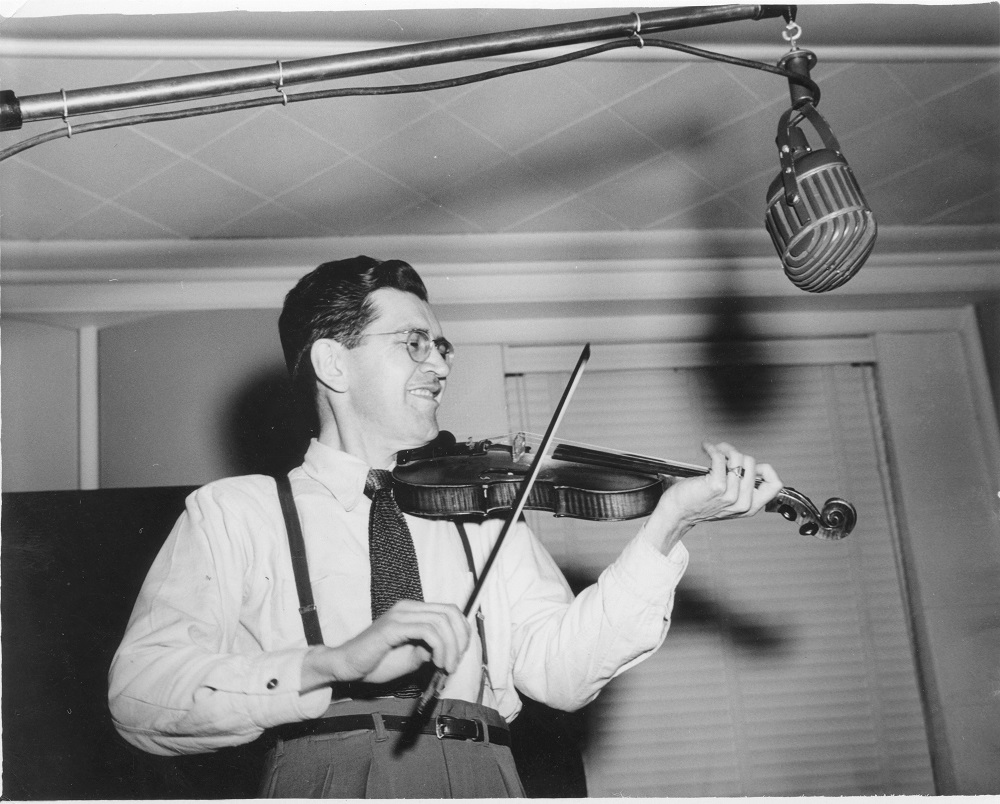 Posted on May 25, 2016 by Native Ground
Categories: Uncategorized
This website or its third-party tools process personal data.
×
Manage consent