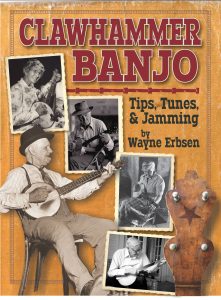 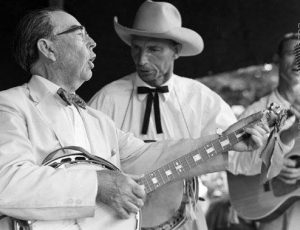 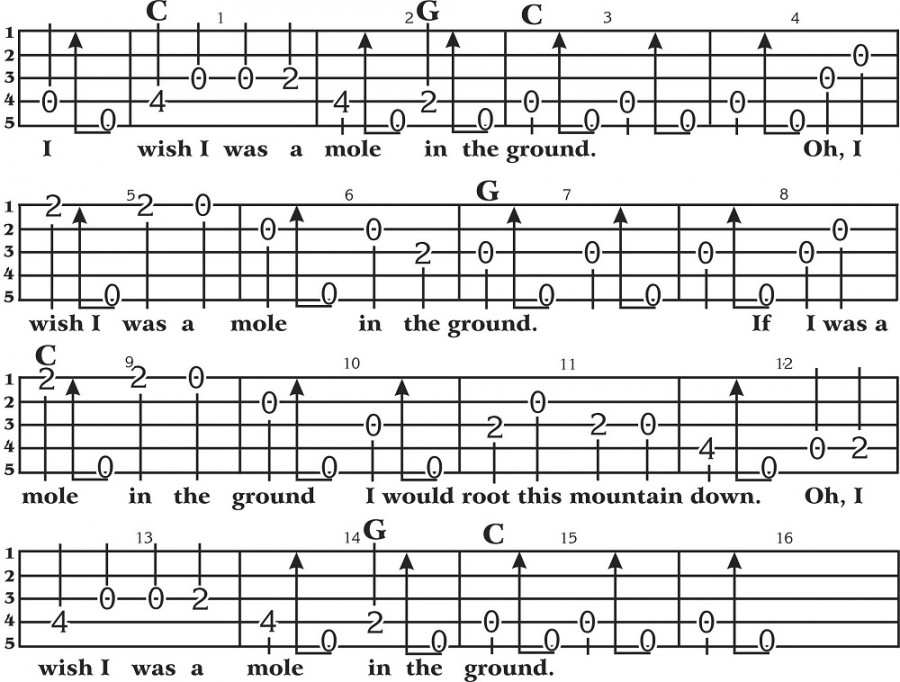 Clawhammer Banjo – Tunes, Tips and Jamming will be available Thanksgiving week 2015. You can pre-order this book now by calling 800-752-2656 and receive a 15% discount for reserving your copy!