These free mandolin tabs are written out for you two ways, in standard musical notation, and also in a style of tab that I invented. Instead using numbers on the strings to represent the fret that you play, I put the name of the note.

This method does require you to learn the eight notes of the scale, and where to find them on your mandolin. This may seem like a “royal pain,” but trust me, this will give your music a Big Boost. You absolutely need to know the name of the note you’re playing, instead of just the number.

Let’s say you’re playing a song that mainly stays on a D chord, like “Reuben’s Train.”  When you’re trying to play along with the song, or figure out the melody, you need to know the notes that make up a D chord. Those notes are D, F# and A. If you know where to find D, F# and A notes, you’ll have a much easier time figuring out the melody, or notes to accompany the song. If you only know the numbers, you’re paddling upstream without a paddle. 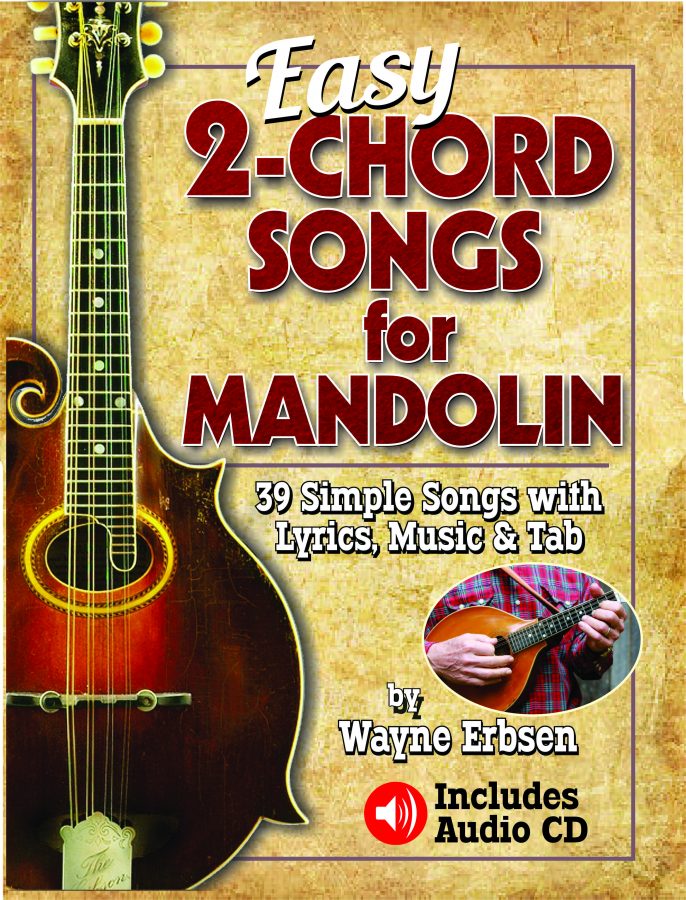 If you need help getting started playing the mandolin, I do suggest you check out my books, Bluegrass Mandolin for the Complete Ignoramus!, and Easy 2-Chord Songs for Mandolin (just released!), which teach dozens of great songs, using both standard musical notation and my original tab.

Then I’ll offer you this guarantee. If you try the book, and either don’t like it, or don’t get anything out of it, return it, and I’ll send you back your money. Just tell me how much you paid for it. How’s that?

3 Responses to “A Word About Free Mandolin Tabs”