Feeds the Articles list page on a per category basis 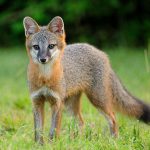 By Wayne Erbsen In the early 1970s, Fox on the Run was among the most requested bluegrass songs. Along with Rocky Top — a bluegrass band could scarcely play a show without fans yelling for Rocky Top or Fox on the Run.” The song was written in 1968 by an Englishman named Tony Hazzard and… Read More » 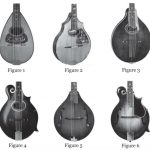 By Wayne Erbsen Unless a free mandolin just falls in your lap, you’ll need to purchase one. When you go shopping for a mandolin, I strongly suggest that you don’t buy a cheap one off the Internet. Most of these cheapo instruments will sound like a tin can strung with barbed wire. Instead, you should… Read More » 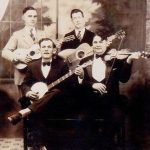 Charles E. Moody was not your average gospel songwriter. He alone wrote both the words and the melody of two of the bedrock classics of country and bluegrass gospel, “Kneel at the Cross” and “Drifting Too Far From the Shore.” To get a handle on this man and the songs he wrote, let’s go back… Read More » 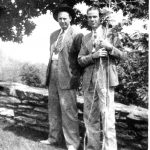 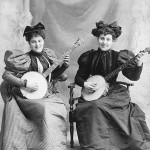 By Wayne Erbsen As you might guess, there are numerous differences between old-time and bluegrass music, although they share a lot of similarities too. In old-time music, the banjo, fiddle, and mandolin generally play the melody all at the same time. During an old-time tune, the guitar generally refrains from playing the melody and concentrates… Read More »

This article was written by Charles K Wolfe. One of the sillier myths being bandied about these days by the Nashville establishment involves the role of women in the history of country music. It is said, down along Music Row and in the August pages of Country Music Magazine, that before the advent of Kitty… Read More »

The first time I think I ever seen Arnold Schultz … this square dance was at Rosine, Kentucky, and Arnold and two more colored fellows come up there and played for the dance. They had a guitar, banjo, and fiddle. Ar­nold played the guitar but he could play the fiddle-numbers like “Sally Goodin.” People loved… Read More »

When one thinks of the banjo today what generally comes to mind is a picture of a man in an ensemble playing serious, often jazz-like music based on a style initiated by the most influential and widely imitated banjoist of all time, Earl Scruggs. This style is barely 50 years old and has involved a… Read More »